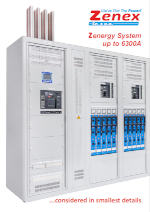 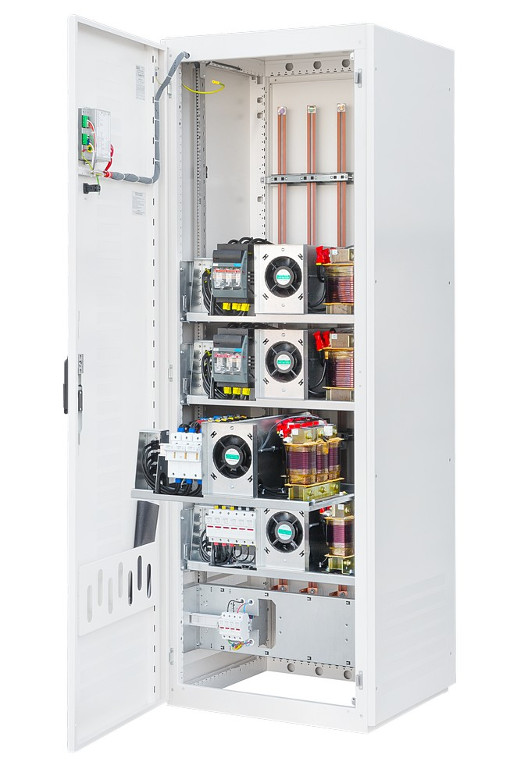 The main advantages of this well thought out design are:

Capacitors banks in depth size 400mm are only in standard type, and there is no possibility to install optional de-tuned reactors, it is only possible in 600mm depth.

It is possible to design 2200mm high enclosure to increase power, that can provide more power in single enclosure, and be very competitive in price.